Partner und Förderer
About | Team | Work with us

It all began in 2014 with “Snow White” and “Puss in Boots”. Followed by “Cinderella,” “Sleeping Beauty,” “The Bremen Town Musicians,” “The Brave Little Tailor” and “The Devil with the Three Golden Hairs”. Some of the most beautiful German and European folk tales, rehearsed and staged every year as part of our children’s theater project „Wir spielen Märchen“ (We Play Fairy Tales) with students from the third and fourth grades of the Gesundbrunnen Elementary School in wedding. Many of our young performers come from socially disadvantaged backgrounds, the vast majority of them have a migration background and have not grown up with the language of the Brothers Grimm. The intensive text work that is an important part of “Wir spielen Märchen” helps them to feel more at home with the German language. And, of course, it’s the acting and dancing in particular that they really enjoy and encourage them to try things out, discovering their own strengths and talents and thus gaining more confidence in themselves. Most importantly, they learn that they can create something completely new, something very special, if they all put in the right effort together. Something that not only moves them, but also all those who watch it.

Show more
Performances of “Wir spielen Märchen” have now been presented several times at the Weddinger Uferstudios and the Centre Français de Berlin. We have also been guests at the Munich Rampenlichter Festival. And of course we always play where it all began: in the auditorium of the Gesundbrunnen Elementary School.

“We play fairy tales” was initiated in 2014 by the LUNA PARK initiative. Partners in the organization, implementation and presentation of the project are the Weddinger Gesundbrunnen Elementary School, the MiK Youth Art School Mitte, the Weddinger Uferstudios and the Centre Français de Berlin. As part of the project, two groups of third and fourth graders from the Gesundbrunnen Elementary School will stage their own versions of German folktales in a double production at the end of each school year. To do this, they first choose their favorite fairy tales during theater workshops and examine their content in detail. Then they familiarize themselves with simple stage text versions of the fairy tales and begin rehearsing their roles in workshops and on project days, among other things under the guidance of theater pedagogues in the theater studio of the Jugendkunstschule Mitte. Of course, the children have a say in the distribution of the roles and have the opportunity to try out different roles until the “ideal cast” is found. The children are also actively involved in the design and production of the sets and costumes.

The children are also actively involved in the design and production of the sets and costumes, as well as in the development of the choreography and the selection of music for the dance interludes, which are an integral part of every production.

The children are supported, guided and mentored by professional theater and dance teachers, costume and set designers, musicians and the volunteers of the LUNA PARK initiative.

The project “We play fairy tales” is funded under the measure “Arts open worlds”. “Künste öffnen Welten” was conceived by the Bundesvereinigung Kulturelle Kinder- und Jugendbildung e.V. (BKJ) and supported by the funding program “Kultur macht stark. Bündnisse für Bildung” with financial support from the Federal Ministry of Education and Research. The funding program aims to enable disadvantaged children and young people to recognize their abilities and develop skills that will strengthen them for their future lives by engaging them in art, music, theater, dance and literature. The offers are implemented by local institutions and associations that join forces in alliances for education. 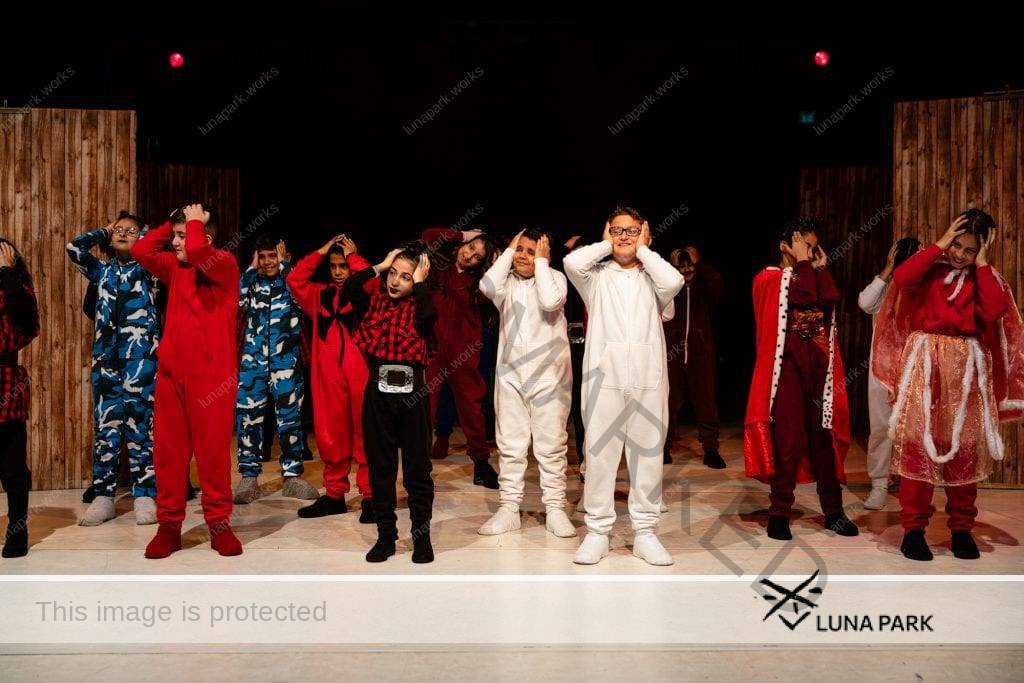 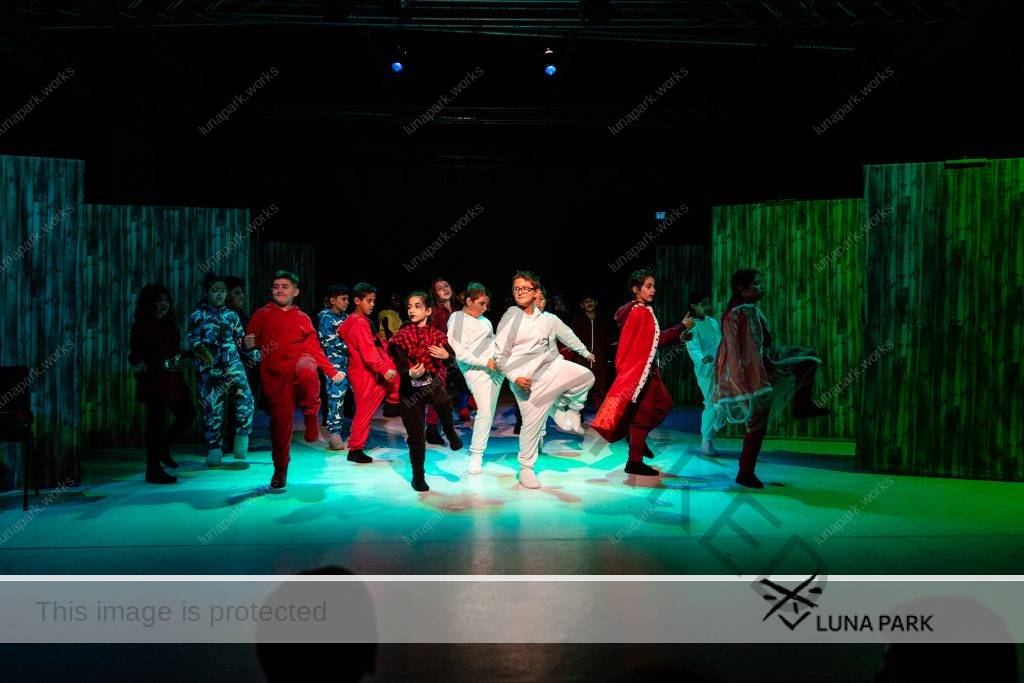 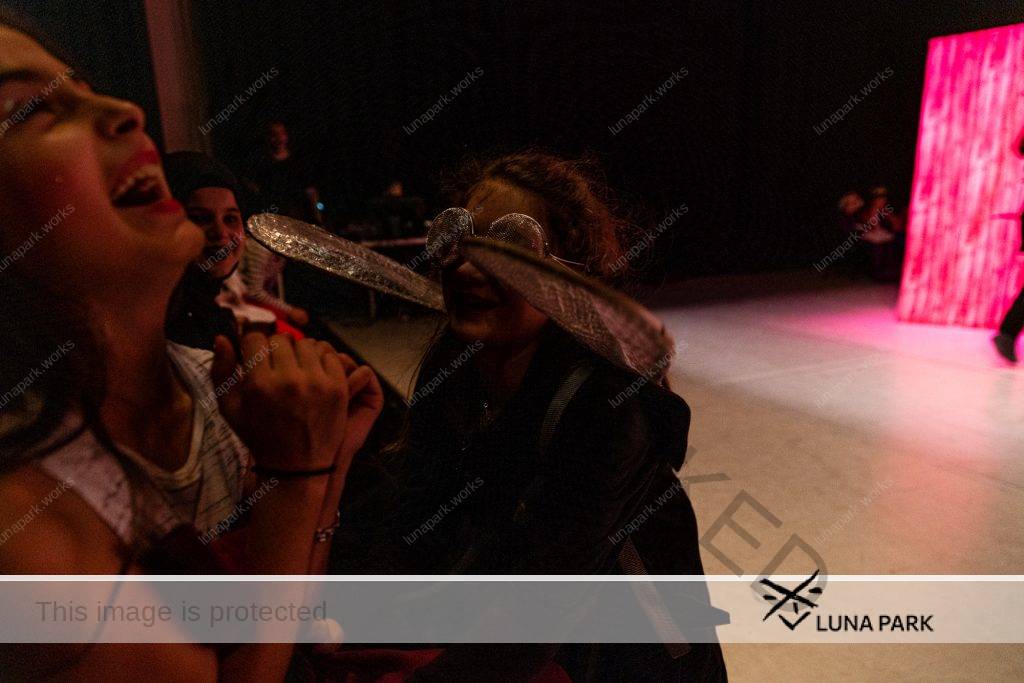 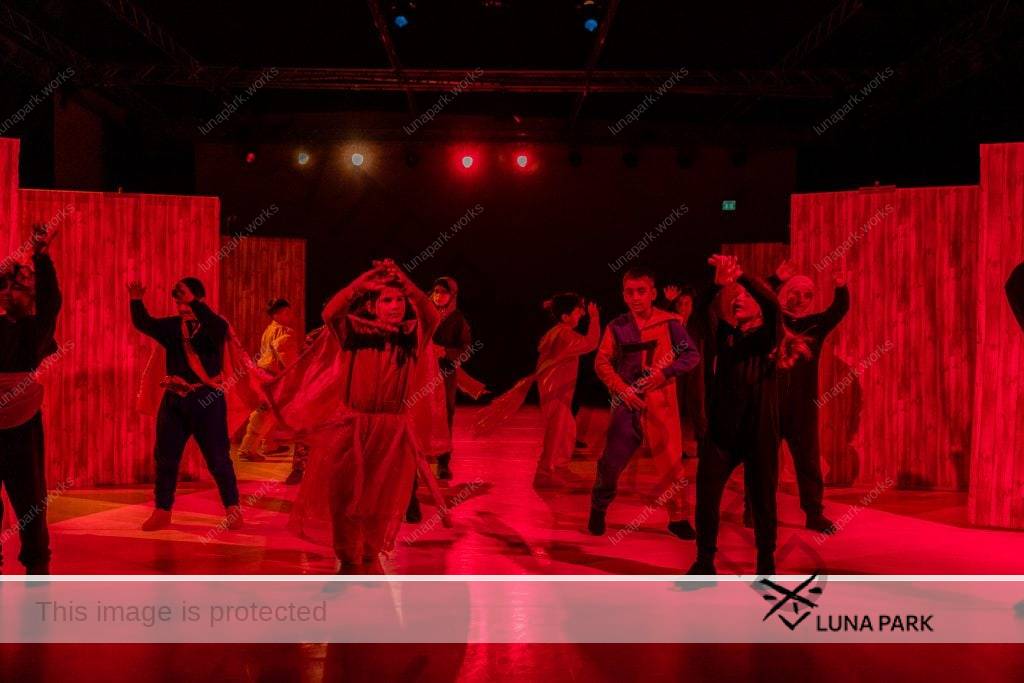 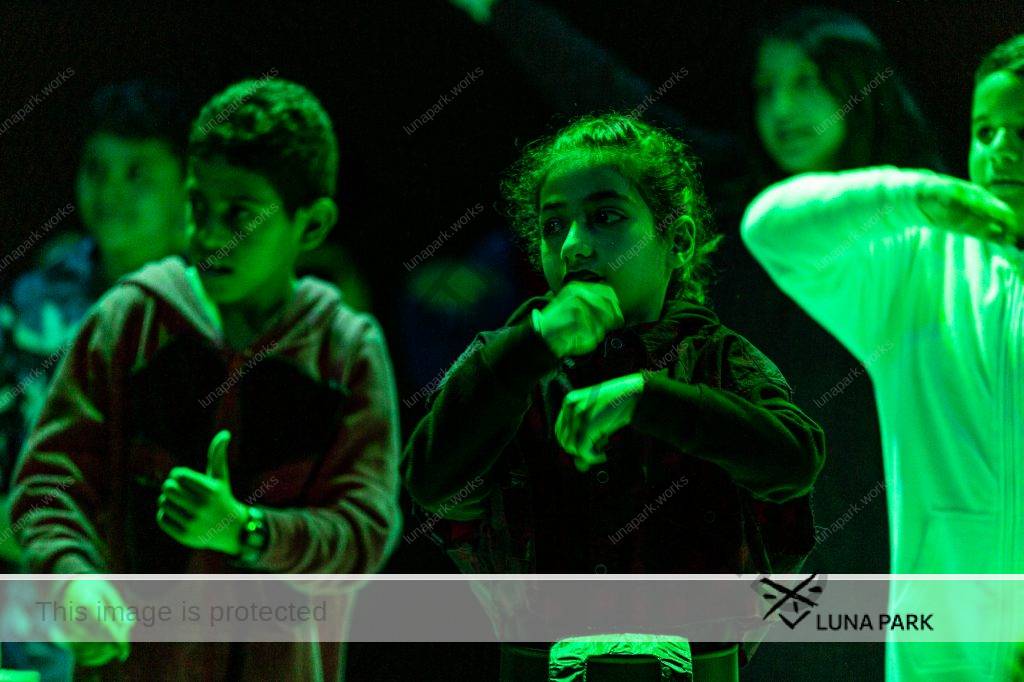 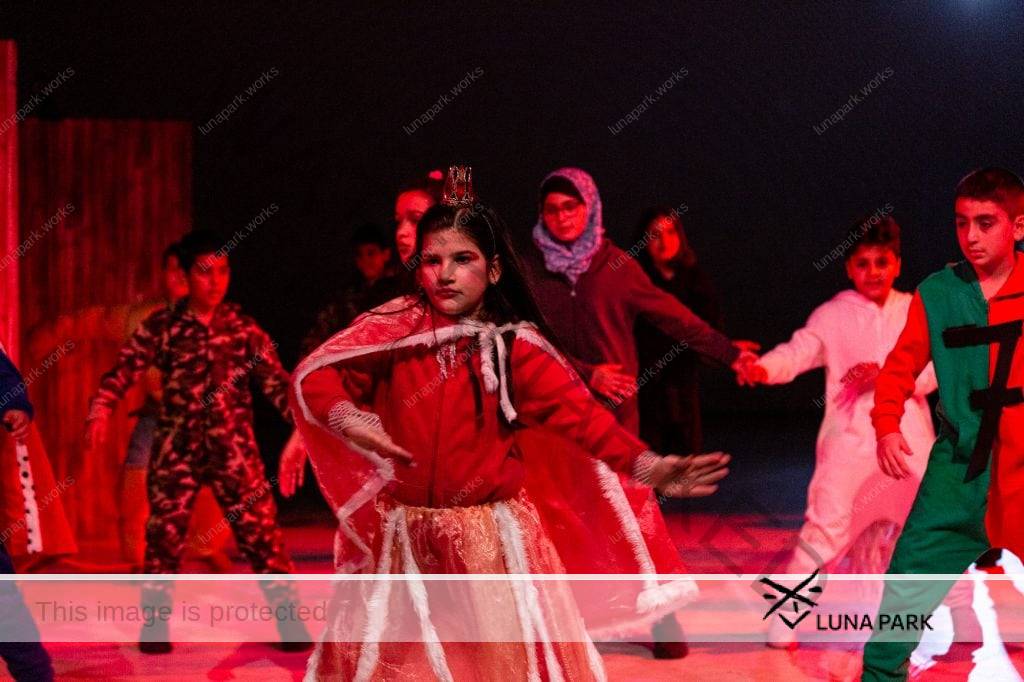 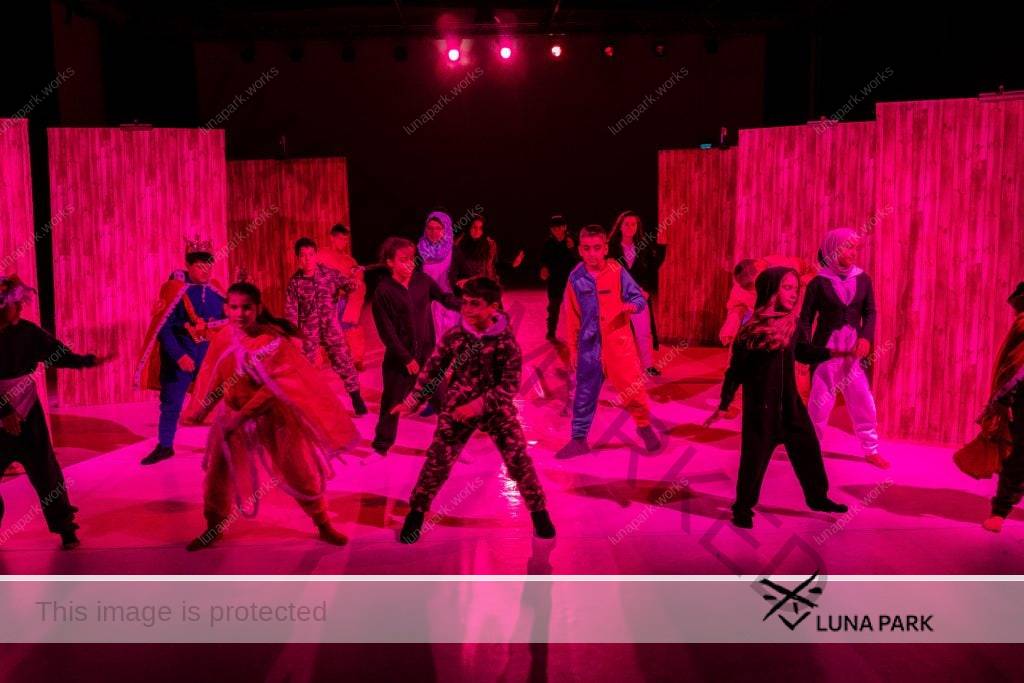